Kristina is spends most of her time on this earth hanging out with her dog (see right) and freaking out about existence. Currently, she is Digiday’s Marketing Editor. Previously, she was Adweek’s Brands Editor as well as the managing editor of Brandweek, a quarterly publication. After a decade in New York, she moved back to Rhode Island in 2018 and is currently based there.

Prior to moving, she produced the Adweek podcast Yeah, That’s Probably an Ad, which won the Folio: Digital Award for Best Podcast in 2018.

She has moderated panels for South by Southwest,  The One Club, the Cannes Lions Festival of Creativity, Advertising Week and Digiday events. She has also appeared on television shows like NBC Nightly News, MSNBC Live with Kate Snow, Today Show and Entertainment Tonight.

You can also find her work in publications like ELLE, Rolling Stone, New York Magazine’s Vulture, Gothamist, and The Awl, among others. Before joining Adweek, she wrote about pension plans and hedge funds at Euromoney Institutional Investor. 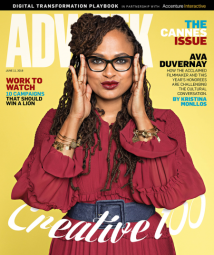 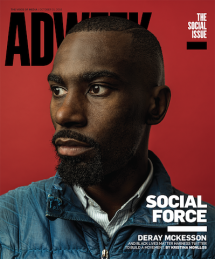 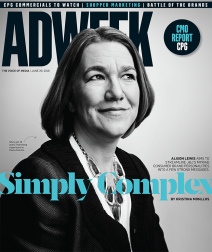